Recycling solar panels is very important. Solar panels last long with shelf lives of 30 years or more, but become inefficient and worn out after such periods. During expected lifespan, the panels could exhibit percentage decrease in its power capacity. Industry experts refer to solar panels as photovoltaic or PV cells. 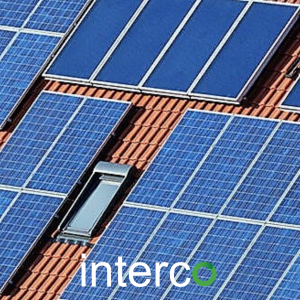 As of 2016, American homes and commercial buildings boasted more than one million installations of solar panels nationwide. In Europe alone, more than 4-million solar panels provide regular electricity. What happens when these panels have exhausted their shell life? Interco recycles them of course.

How does recycling solar panels contribute to the earth’s sustainable redevelopment? Indeed, it is especially important in an era where solar power is the fastest and cleanest growing renewable source of energy in the world. Interco is a member of the Solar Energy Industries Association (SEIA).

More so, in 2015, experts estimated approximately 500,000 solar panels were being installed globally every day. So, where do all these panels go to after they have exhausted their shelf life? Certainly not deposited in landfills! No, they still possess value as scrap material to the right recycling company. Interco recycles solar panels and returns the newly recycled raw materials back to the industrial world.

Because of the infancy of the solar industry and length of the panel’s shell life. Recycling solar panels may not be that prominent in most countries. In the United States, Interco is a leader in solar panel recycling. They process material throughout North America, the Caribbean, and as far as Hawaii. 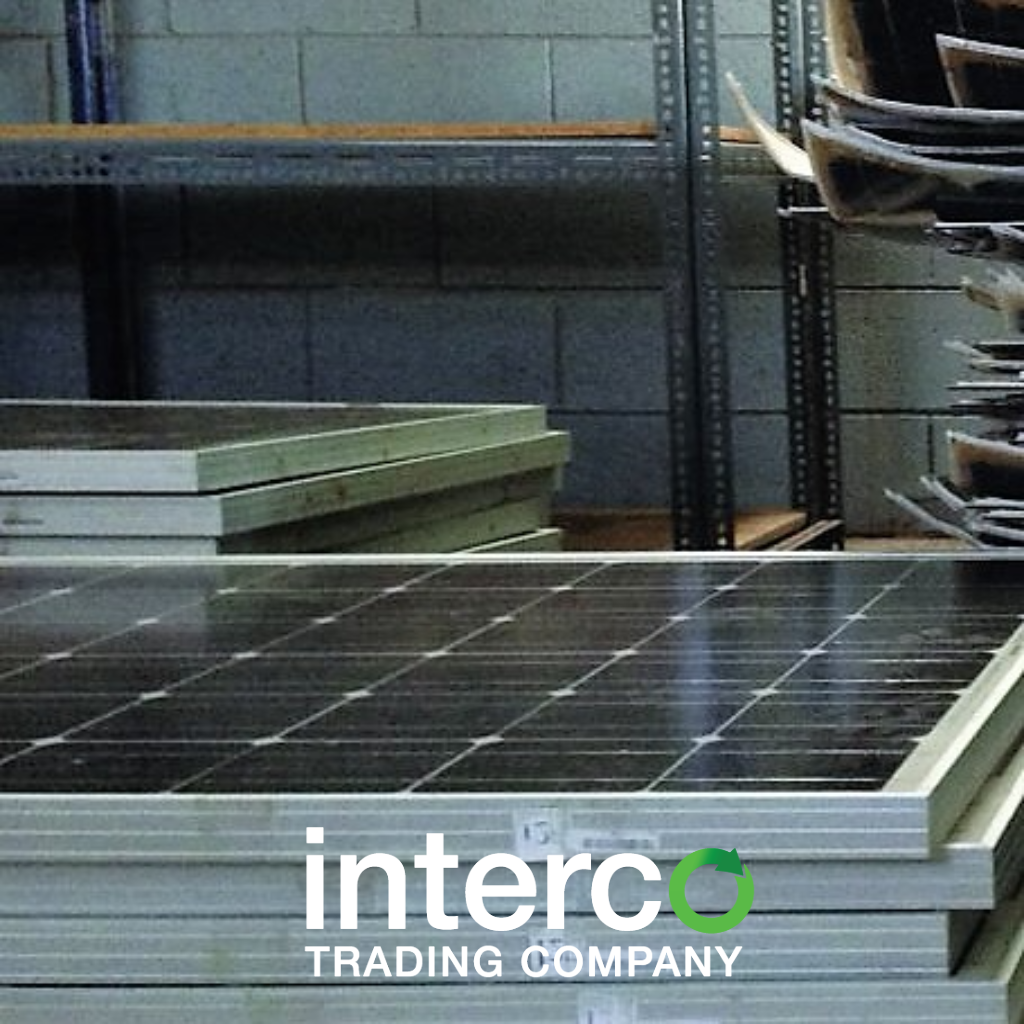 What Can Be Recovered from Recycling?

Recycling solar panels helps recover over 80 percent of a crystalline silicon unit from each solar panel. Examples of other recyclable parts of a solar panel are:

How are Solar Panels Recycled?

Interco recycles solar panels according to their types. The two main types at present categorized as silicon-based or thin-filmed panels. As a result, there are two main methods of recycling solar panels: