Can Solar Panels Be Recycled?

Solar panels like any other product or appliance come with an expiration date. The material has a shelf life of about 30 years or more but begins to deteriorate after long-term use. Solar panels under normal operating conditions eventually reach end-of-life status, which establishes a need for disposal. There are a few options to get rid of unwanted inverters and other items such as solar mounting gear. Those looking to get rid of the scrap can recycle PV solar panel modules or store them.

A USA solar panel recycling company must have the appropriate expertise and credentials to recycle the material. A good place to start your research might be the Solar Energy Industries Association (SEIA) website.

American homes and commercial buildings installed more than one million installations of solar panels nationwide in 2016.

In about 30 years, a wave of panels may reach the end of their lifespans, excluding the hundreds of millions of panels that flooded the U.S. market in the last decade that may need to be disposed of sooner. 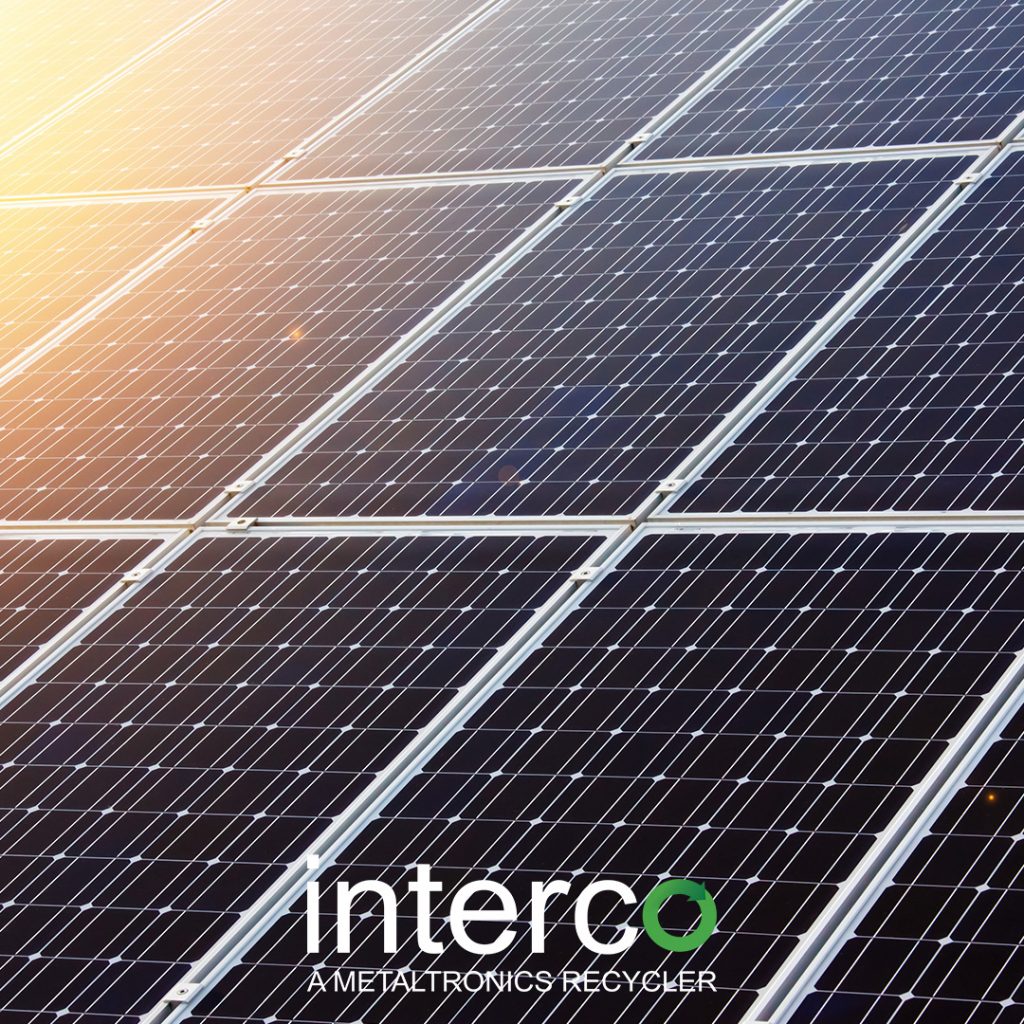 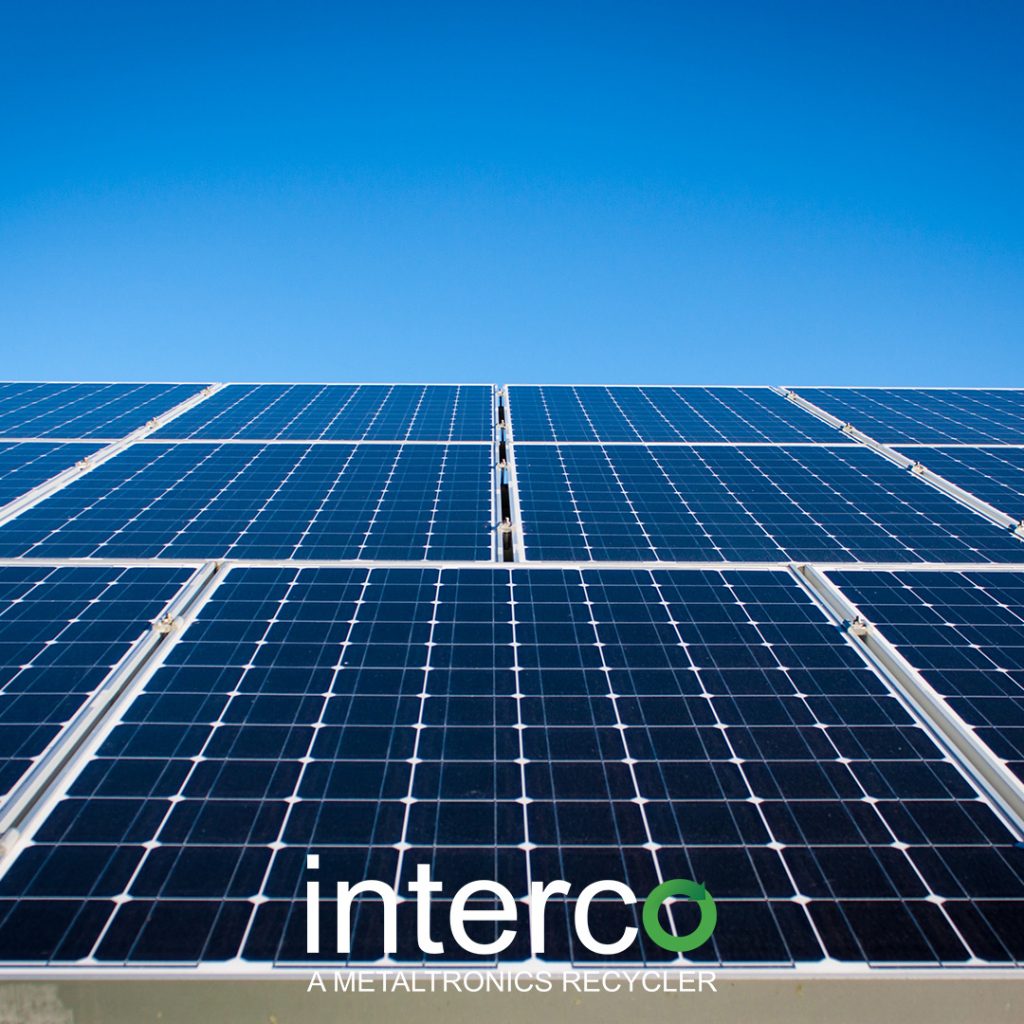 Solar panels contribute to the earth’s sustainable development. Solar-powered photovoltaic (PV) panels convert the sun’s rays into electricity by transferring electrons in silicon cells using the photons of light from the sun.

They are a sustainable source of energy, reliant only on solar radiation, and capable of delivering electricity to homes and businesses. However, the panels eventually fail to perform efficiently.

When scrappers recycle PV solar panel modules, it helps recover over 80 percent of a crystalline silicon unit from each solar panel. Examples of other recyclable parts of a solar panel are:

In fact, if recycling processes were not established, there would be 60 million tons of PV panels waste lying in landfills by the year 2050; toxic substances would then distribute from the PV cells changing the sustainability of the product.

Interco recycles solar panels according to their types. The two main types at present categorize as silicon-based or thin-filmed panels.

Silicon-based solar cells are the most popular solar cells in use due to their stability; it provides efficiencies in the range of 15% to 25%, it relies on established process technologies with an enormous database, and, in general, it has proven to be reliable.

Since the solar industry is relatively new, recycling solar panels may not be that prominent in most countries. In the United States, Interco leads the way in how to recycle PV solar panel modules. 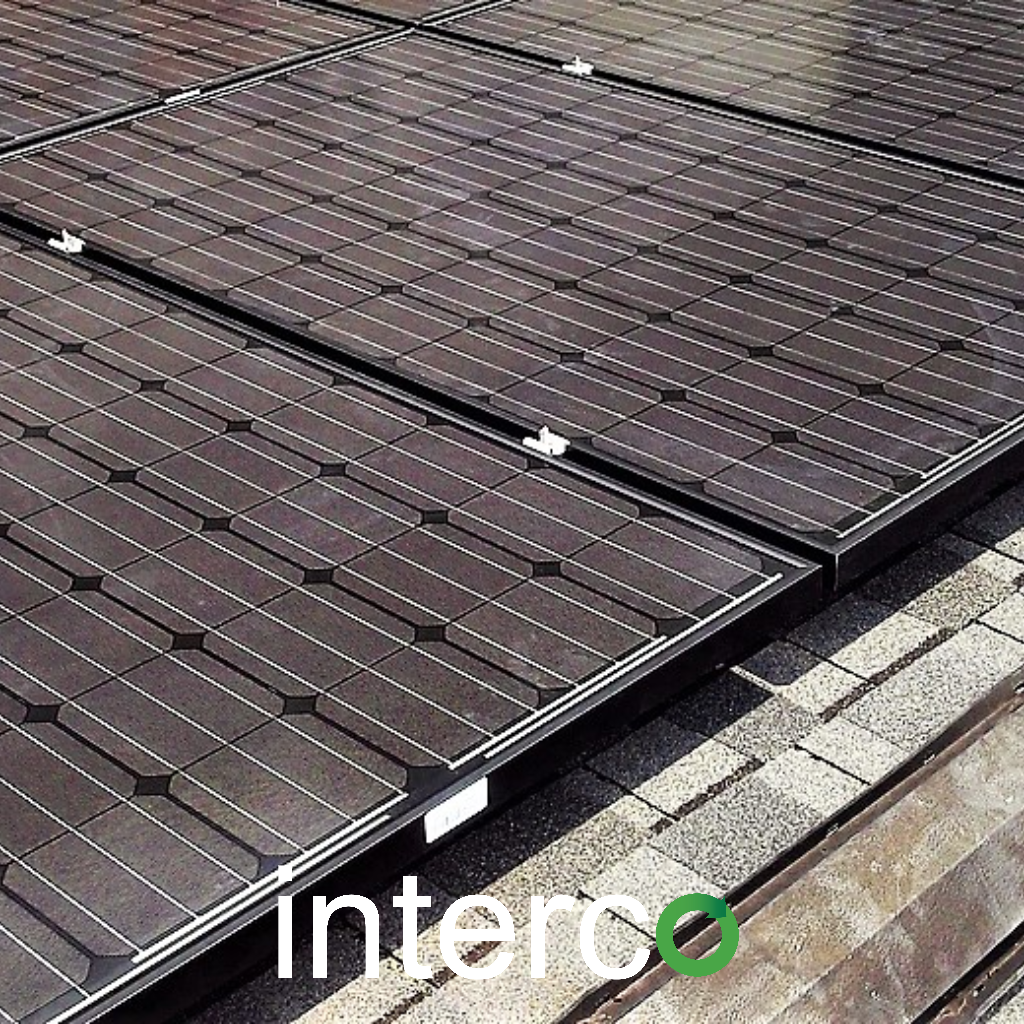